The Rembrandtplein (Rembrandt Square) is a major square in central Amsterdam, Netherlands, named after Rembrandt van Rijn who owned a house nearby from 1639 to 1656. The Rembrandt square is bordered on the east by Utrechtsestraat, Reguliersdwarsstraat on the south, Regulierbreestraat on the north and Halvemaansbrug on the west. By the early twentieth century, the square developed into a centre for nightlife drawing artists, young people and laborers. To serve these visitors, several hotels, cafés and entertainment venues opened in the adjoining streets. The area continues to be popular with residents and tourists. 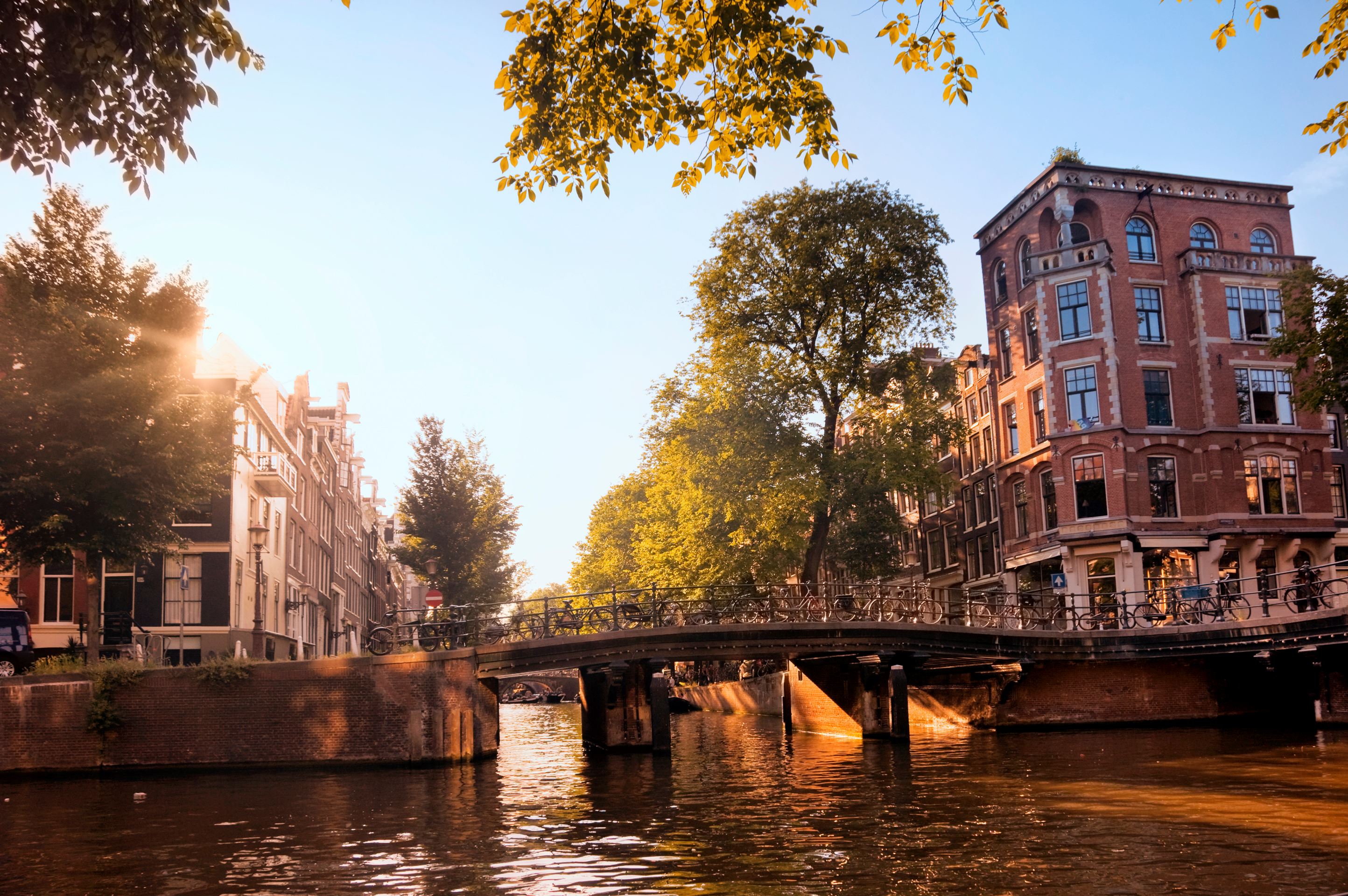