King’s Day (previously known as Queen’s Day, prior to the inauguration of King Willem-Alexander) is a public holiday in the Netherlands but certainly not a day of rest!

Koningsdag now sees large-scale celebrations, with many concerts and special events in public spaces, particularly in Amsterdam. An outdoor concert is held on Amsterdam's Museumplein where as many as 800,000 people may gather.

In recent years parties and concerts have been held the evening before Koningsdag. Until 2013, nightclubs across the Netherlands organised special events for what became known as Koninginnenacht (Queen's Night). Many young people celebrate in the streets and squares (and in Amsterdam, the canals as well) throughout the night, and after all-night partying join the crowds at the vrijmarkt. While King's Day celebrations take place throughout the Netherlands, Amsterdam is a popular destination for many revellers. Often the city's 750.000 residents are joined by up to 1 million visitors. In recent years Amsterdam authorities have taken some measures to try to stem the flow of visitors as the city became too crowded. Those taking part in Koningsdag commonly dye their hair orange or wear orange clothing in honour of the House of Orange-Nassau, which rules over the Netherlands. Orange-coloured drinks are also popular. This colour choice is sometimes dubbed "orange madness", or in Dutch, oranjegekte. 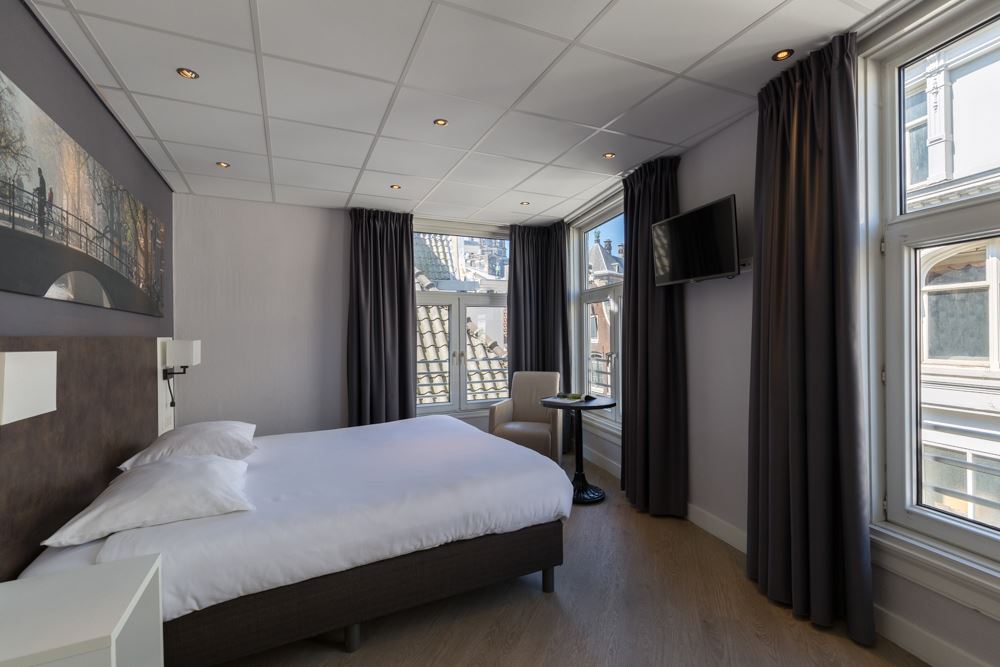