Swan Lake is often called the ‘ballet of ballets’, and no version captures the emotional eloquence of the story like this one by Rudi van Dantzig.

Swan Lake (1895) is one of the triad of great nineteenth-century Russian ballets, alongside The Sleeping Beauty and The Nutcracker, in which the composer Pyotr Ilyich Tchaikovsky and choreographer Marius Petipa elevated both ballet music and dance to the highest level. Van Dantzig’s choreography respects the surviving parts of Marius Petipa and Lev Ivanov’s original ballet of 1895, leaving the second act and several other famous scenes – including the spectacular ‘Black Swan pas de deux’ with its 32 fouetté turns – virtually unchanged. However, his own choreography’s emphasis on the story as a human struggle gives this version a profound emotional eloquence. 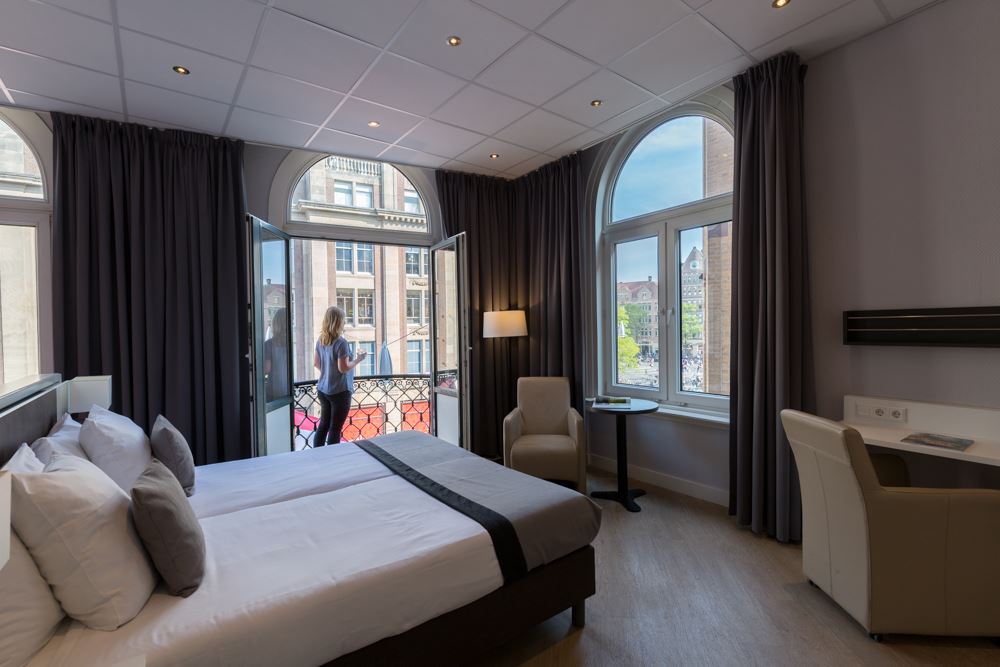 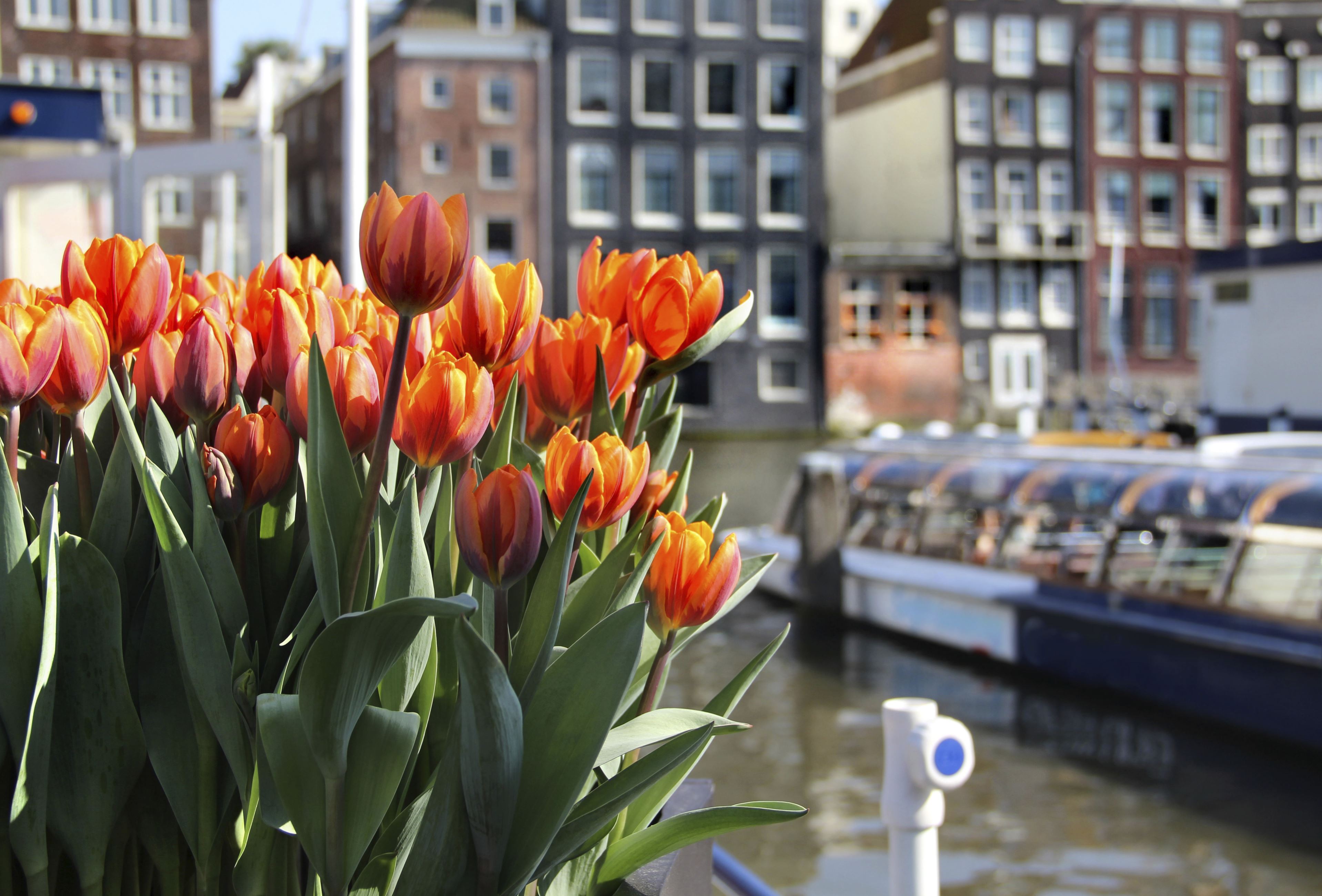